An Iliad: A Journey to the Past, Present and Future

A Journey to the Past, Present and Future

An Iliad, a modern adaptation of Homer’s Iliad by Lisa Peterson and Denis O’Hare, is the time-honored story of the Greek-Trojan war updated with modern language, contemporary references and future implications of the continued horror that is war.

Teague F. Bougere provides an enthralling performance is this one person show.  Alternately actor and narrator, Bougere as “The Poet” weaves the story of mortals and the gods of Greek mythology interspersed with references to conflicts throughout history up to 2014.  The epic story of Achilles and Agamemnon, Athena and Apollo, Helen of Troy and Hector, Hecuba and Hermes, Paris and Priam, and last, but not least, Zeus is told with an understandable pace, bringing this story with a historic sensibility to a current audience. 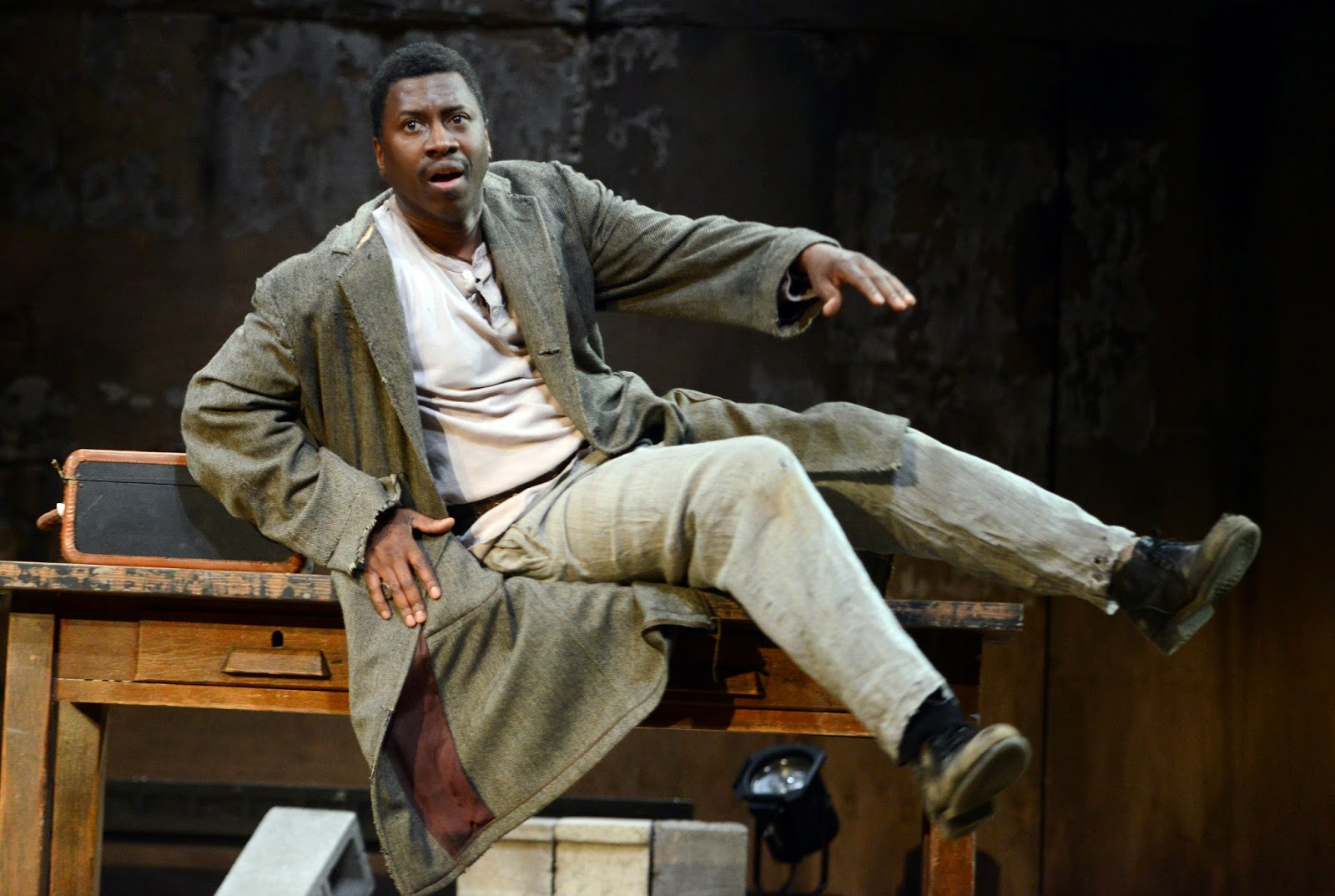 Bougere appears dusty and road-weary, then energized by the audience while engaging in easy banter, then repulsed by the dialogue of the classic tale.

The Pittsburgh Public Theater’s production of An Iliad, a 90 minute show without intermission, plays at the O’Reilly through April 6, 2014. 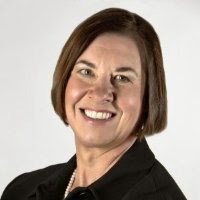 Reviewed  by Joyce Kane on behalf of Positively Pittsburgh Live Magazine.  Joyce is the owner of Cybertary Pittsburgh, a Virtual Business Support business that helps solopreneurs, business owners and individuals work 'on' their business rather than 'in' the business.