Saturday night the Pittsburgh Penguins played and lost.  But a sure winner also played, The Kreutzer Sonata, presented by the Pittsburgh Irish Classical Theater “PICT” claimed a definite score a 10 in my playbook.

The play written by Nancy Harris takes a tale by Leo Tolstoy and weaves it into a mesmerizing “thriller” of marriage, lust, love, jealously, sexism , dark black humor and murder.   It’s your classical marriage fate of many “He said he loved me, then treated me awfully and expected me to stay madly in love" marriage tale.

The play opens up on a train, and with the main character, Pozdynshev, superbly played by Martin Giles, starting a conversation about music and quickly weaves into a tale of his life, first as a single man who is from the upper class where manners count more than character or morals.  He regales us with his conquests and prowess and brags about his callous treatment of women.  Then he confides how he Pozdynshev falls in loves with a beautiful young lady…a virgin of course, their marriage, their children, 5 in 8 years, his distaste and boredom with her, yet still possessing the pride of ownership.    His wife is never called by her given name…she is his property and therefore exists because he allows it.  We actually never hear her name.  After 8 years of marriage and five children his wife starts to shed her mantle of dependency and emerge…and thus lays the foundation of her murder.

Martin Giles played the part so well…that at times I wanted to get off my seat and walk on stage and slap him.  Which since this was not a hockey game…I did not do.  But then isn’t that the sign of a great actor, that he can create a character that you love to hate or you want to jump up and say, “How stupid can you be?”
The staging of the set is spare and lean using video and music to convey all that is needed to take you to a different time and place.  There were times in the play that even though director Alan Stanford  had told you there was only one actor, you thought that someone, his wife or the lover would bound onto the stage.

The play hardly seemed like a monologue at all with the beautifully performed violin and piano music in the background performed and taped specifically for Kreutzer Sonata.  Violinist Juan Jaramillo and Pianist Alaine Fink create the perfect backdrop to a spellbinding play.  And sound and music composer Elizabeth Atkinson created  the perfect soundscape.
Book yourself into this play and enjoy being quickly gripped into its clutches and only released when the last word is spoken.   PICT gets a full 10-- make sure you go and watch this winner. 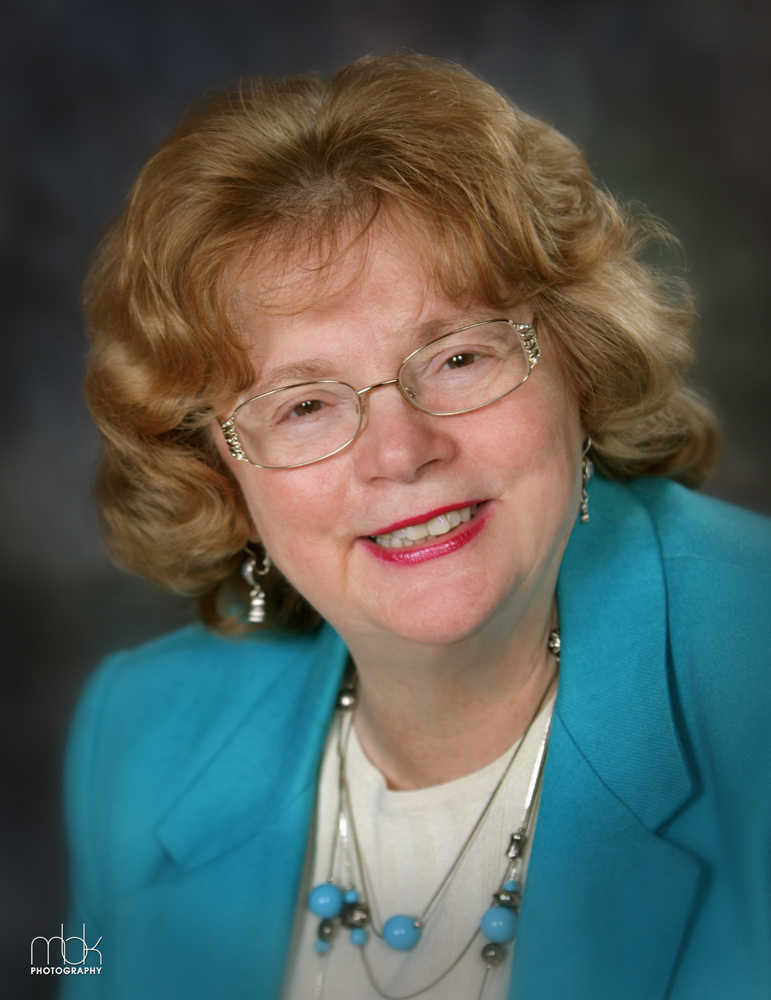 Roving Pittsburgher Good News Reporter, JoAnn Forrester is the Host of "Empress of Biz, Reinvent in Rugged Times," a business Talkcast syndicated on PPLMag, Pittsburgh's First Internet Radio and TV Network.  You can hear JoAnn and Business friends every Thursday at 9 AM on the TalkShoe network or archived later at:  http://pplmag.com  Jo Ann is also a regular business tip columinist at the Pittsburgh Business Times.