The PNC Foundation joined the Pittsburgh Cultural Trust on Monday, March 20, 2017 at the Byham Theatre to introduce its 2017-2018 season lineup of Broadway musicals that will be performed at various theatres throughout the Pittsburgh Cultural District.  The theme, “Your Wish is Granted” couldn’t be further from the truth, because you just had to be there to witness the roar of the crowd as the following musicals were announced:

School of Rock – NY Times Critics’ Pick and an “inspiring jolt of energy, joy and mad skillz!” (Entertainment Weekly).  Based on the hit film, this musical follows the adventures of Dewey Finn a wannabe rock star posing as a substitute teacher who turns a class of straight-A students into a guitar-shredding, bass-slapping, mind-blowing rock band.  The musical includes 14 new songs from Andrew Lloyd Webber and includes all the original songs from the movie and musical theatre’s first-ever kids rock band playing their instruments live on stage.  – Playing October 17-22, 2017 at Benedum Center. 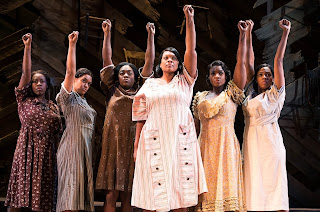 The Color of Purple – Winner of 2016 Tony Awards and Best Musical Revival.  Hailed as “direct hit to the heart” (The Hollywood Reporter), this American classic is directed by Tony winner John Doyle as a soul-raising score of jazz, gospel, ragtime and blues, and is a Pulitzer Prize-winning story about a young woman’s journey to love and triumph in the American South.  Martina Sykes belted out an amazing solo performance of theme song “I’m Here.” – Playing November 14-19, 2017 at Benedum Center.

Love Never Dies – If you loved Phantom of the Opera, then you won’t want to miss this musical!  Cited by Chris Boyd in The Australian as “the best thing Lloyd Webber has written in the quarter century since Phantom of the Opera,” this musical takes the audience on a roller-coaster ride of intrigue, obsession, and romance back to 1907, just 10 years after the Phantom disappeared from the Paris Opera House to live among the screaming joyrides and freak shows of Coney Island, NY.  In this new electrically charged world he finds a place for his music to soar but never stops yearning for his one true love and musical protégée, Christine Daae.  Jazmine Gorzline gave a stunning solo performance of the theme song, “Love Never Dies.” – Playing January 4-7, 2018 at Benedum Center. 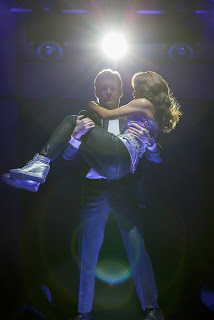 The Bodyguard –  Based on the smash-hit film, this musical stars Grammy Award-nominee and R&B superstar Deborah Cox plays Rachel Marron of “Rachel Marron and Company.”  Former secret service agent Frank Farmer is hired as a bodyguard to protect Rachel from an unknown stalker.  Each expects to be in charge but they don’t expect to fall in love.  The musical boasts irresistible classic hits including Queen of the Night; So Emotional; One Moment in Time; Saving All My Love; Run to You; I Have Nothing; I Wanna Dance with Somebody; and I Will Always Love You.  If only Whitney Houston could grace us with her presence today by singing solo for this musical; sure to be a smash hit! – Playing February 27-March 4, 2018 at Benedum Center. 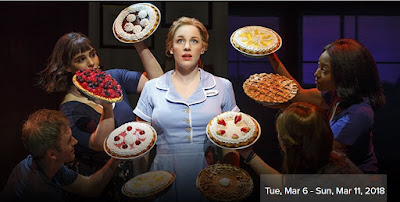 Waitress – This winner of 4 Tony Awards hit musical features original music and lyrics by 6-time Grammy nominee Sara Bareilles (“Brave,” “Love Song”), a book by acclaimed screenwriter Jessie Nelson (I Am Sam) and directed by Tony Award winner Diane Paulus (Pippin, Finding Neverland).  Inspired by Adrienne Shelly’s beloved film, Waitress portrays the story of Jenna, a waitress and pie maker who dreams of a way out of her small town and loveless marriage.  Will Jenna be able to muster the strength and courage to rebuild her own life?  Let the audience be the judge!  Charity Dossen gave a joyous solo performance of the hit song, “I Didn’t Plan It.” – Playing March 6-11, 2018 at Benedum Center. 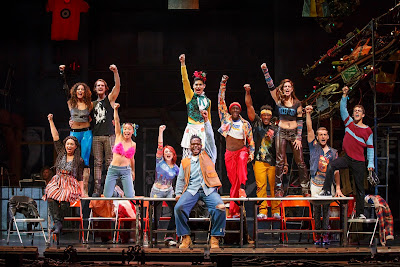 Rent – This 1996 original rock musical, a Pulitzer Prize & Tony Award-winning masterpiece first opened on Broadway by a little-known composer, Jonathan Larson, and will be coming to Pittsburgh next year during its 20th anniversary touring production.  Rent is bound to attract audiences across generations and around the world, as it forever changed the landscape of American theatre.  A re-imagining of Puccini’s La Boheme, Rent tells the story, over a one-year period, in the lives of seven artists struggling to follow their dreams without selling out.  Rent will deliver an inspiring message of joy and hope in the face of fear, celebrating friendship and creativity that reminds us to measure our lives with the only thing that matters most: Love. – Playing March 27-April 1, 2018 at Heinz Hall. 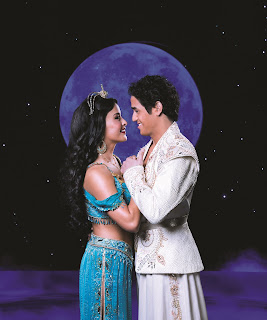 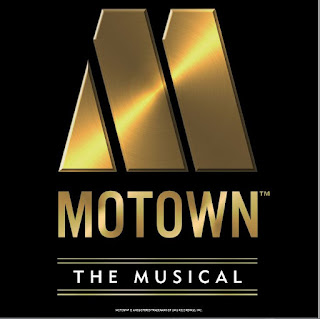 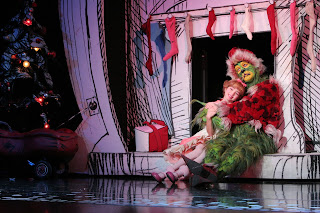 Wicked – The Musical (Returns to Pittsburgh, with a special show for the Autism Audience) – Playing January 24-February 11, 2018 at the Benedum Center. 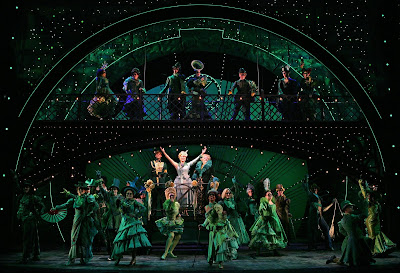 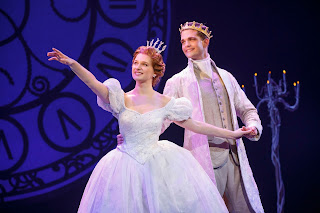 Coming in the 2018-2019 Season
Just when the audience thought this was the end of announcements for the upcoming season of musical Broadway entertainment to be embellished, the PNC Foundation and Pittsburgh Cultural Trust announced a preview of what’s ahead in 2018-2019:

Hamilton – An American Musical – Season ticket holders from the 2017-2018 season will have first access to Hamilton when they renew their subscription for 2018-2019.  Playing at Benedum Center; Dates to be Announced.
Clearly, Pittsburgh is the prime destination for Broadway entertainment, and the PNC Foundation and Pittsburgh Cultural Trust are delighted to offer multiple venues for these musicals in the upcoming season.  If the roar of the crowd at this preview was any indicator, then what’s in store can only be described as a fulfillment of wishes for the best that Broadway has to offer without even traveling to New York City!

Randi Koenig is the PPLMag Events Calendar Co-ordinator and a Roving Pittsbugher Reporter. You can check out her very extensive coverage for local events and what's happening in Pittsburgh at:  PPLMag Calendar.  She is an independent marketing and sales professional who specializes in working with non-profits and is an excellent net worker and promoter of  http://www.positivelypittsburghlivemagazine.com .  She is also an excellent marketing and promotional writer as  you can see from this Roving Pittsburgher Report

The Roving Pittsburgher Report is one of sixteen good news segments on the PositivelyPittsburghLive podcast and is one of the good news pages on http://pplmag.com, Pittsburgh's First Internet Radio and TV Network and Pittsburgh's Premiere Podcasting Portal.
Posted by Unknown at 4:05 AM