Plaid Tidings Will Make You Jingle All the Way Home

Plaid Tidings Will Make You Jingle All the Way Home 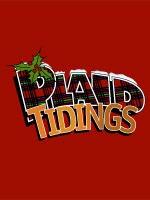 I recently attended the musical comedy called Plaid Tidings at the Pittsburgh Cabaret Theatre. This was my first experience at the Cabaret. It was an extreme pleasure that reminded me of old clubs such as the in movies like the Cotton Club and Goodfellas. There is a nice food menu provided by Meat and Potatoes with some interesting items. It also has a wide variety of drinks including a nice wine list.

Plaid Tidings is about a musical group sent back to earth from heaven for a unknown purpose. As the performance begins, the
group tries to determine what that purpose is for being there. Comical situations arise. For example, the pianist goes out for a
“union” smoke break in which she refuses to return to play for the group members until her break is over. One of the band members loses his glasses and says he cannot sing without them. Which sends him through the crowd singing which gives the crowd an uproar of laughter which adds to the continuous comedy throughout the entire show.

The musical is quite enjoyable because of the group's excellent voices. The silly choreography and facial expressions of the band members adds to the almost slapstick repertoire of the show. Eventually the group determines the reason they returned is to
perform a holiday show and get people in the spirit. Plaid Tidings is taken aback when they realize this. There is a flashback at this point of the show, in which they recall all of their performances and how they imagined making it big. As big as being on Ed Sullivan show performing for a large crowd. This scene was the most enjoyable for the older attendees who remembered watching Ed Sullivan on T.V.


This show certainly put me in the holiday spirit.  I would definitely would recommend this show to anyone who wants to laugh and jingle all the way home. You can still see "Plaid Tidings" at the Cabaret Theater through December 6, 2013 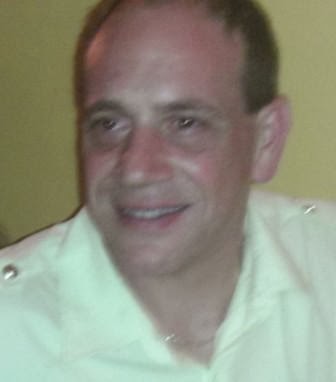 Dean Quinn is an independent associate of Lincoln Heritage Insurance, serving Pittsburgh and surrounding area. He specializes in providing funeral service benefits for individuals over 50. Contact Dean at:  412-623-9864 or quinndean@yahoo.com