Keeping It Classy, Led Zeppelin at the Symphony???

Keeping It Classy, Led Zeppelin at the Symphony??? 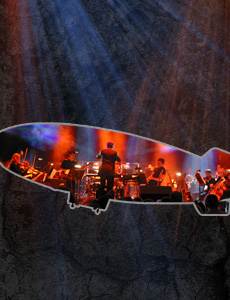 A hodgepodge group of music connoisseurs and rock lovers alike gathered in Pittsburgh at Heinz Hall the night of Thursday July 18th to celebrate the one-of-a-kind symphonic rock show that was scored, transcribed, and conducted by Brent Havens of Windborne Music. Since its debut performance with the Virginia Symphony Orchestra in 1995, The Music of Led Zeppelin has thrilled it audiences with the excitement of legendary classic rock musicians and the POWER of the symphony orchestra. The crowd was
composed of some loyal symphony subscribers, families including their children, and of course a few of those who showed up wearing their tie-dyed t-shirts and dreadlocks. Compared to the crowd who came see Warren Haynes perform Gerry Garcia’s music, the audience was extremely mildly mannered and actually refrained from ‘lighting up’ in the middle of the theater. Although the show did not include any pyrotechnics, the theater’s stage lights emphasized the emotion of every song and even encouraged audience participation by flashing the house lights when they should be inclined to join in.

Doing justice to the original vocals and incredible range of Robert Plant, Brody Dolyniuk stepped in for Randy Jackson who usually performs with Windborne Music. Brody from the Las Vegas group Yellow Brick Road took charge leading the show with his fanatical stage antics and by antagonizing his cohorts on stage to join in. Some of the songs performed included Kashmir, Black Dog, All of My Love, and Stairway to Heaven.

Even if Brody tried to steal the show, no one could take their eyes off Allegra playing her custom, Viper, five string, electric, violin strapped to her neck like an extra appendage. Playing seamlessly with the strings in the orchestra, Allegra formed the perfect bridge between her rock band members and rest of the white coats on stage. Like their rock n’ roll mother, she made those who were unfamiliar with the new sound of the rock symphony feel absolutely comfortable in their seats. For anyone looking to keep it classy while still experiencing a twist on some good ole rock n’ roll, you better catch this show next year when it returns to Heinz Hall.

I was so excited to be present as the Pittsburgh Symphony once again goes "Out of the Box" to engage a slightly different genre of fan while still delighting subscribers and regular symphony patrons. 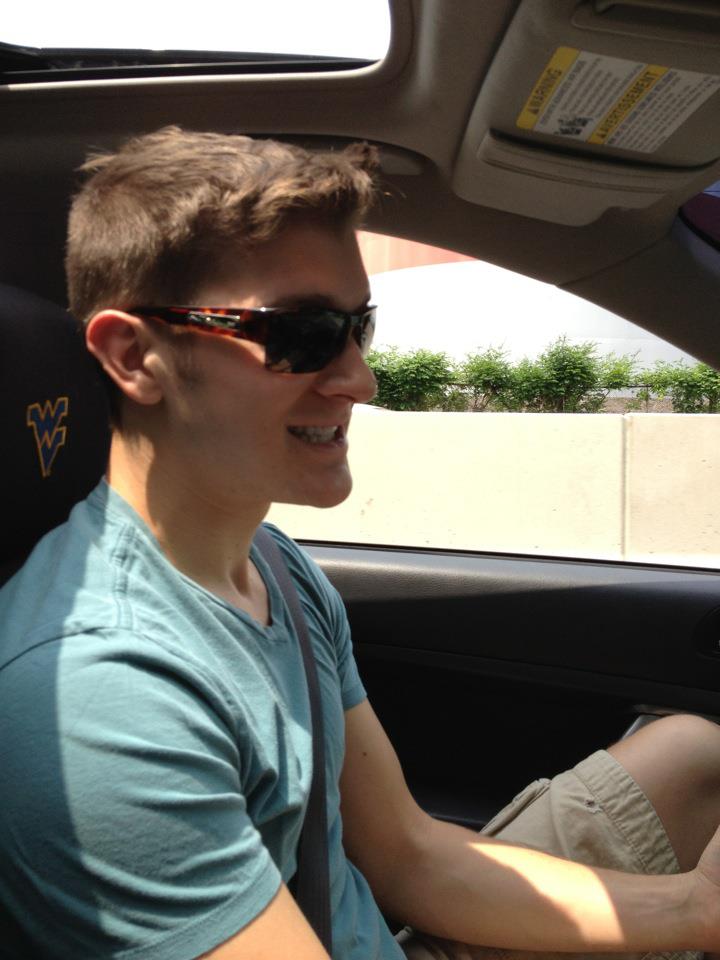 Josh Kurnot is a student of engineering at West Virginia University in his senior year.  He loves to visit relatives in Pittsburgh and attends as many cultural events as he can.  He is an award winning photographer whose photograpy was featured on PositivelyPittsburghTV in a video, Roving Pittsburgher and Mountaineer Cheerleader, Josh Kurnot Tour the Strip.
Posted by Unknown at 11:48 AM