Viagara Falls, A Look at Life From Baby Boomer's Point of View

Viagara Falls IS A HOOT


VIAGARA FALLS is a hoot.  It was was fun to see and had some insightful comments on the life of the patrons of a particular coffee shop.  It is billed as a Dramedy and is written by Jackie Nicoll  a vivacious senior adult who has a winning way with the written word.

While  there are characters of various ages the featured three main characters were over 50 and their various outlook and behavior was definitely of the baby boomer era.   Some of  their actions were funny, others sad and obnoxious.  Getting older does not mean you are getting wiser--just slowly down a bit.

Viagra Falls was presented by Aurora Productions which is housed in DAP Co-Op along with a dance studio and artist studio.


We were delighted by An Art Exhibition in the first floor Gallery and after the show had wine and pizza with the cast and staff.
Featured in the cast are Paul Laughlin, Charlene Dolfi, Gus Melis, Logan McCurdy, Jerry Wienand, Cindy Swanson, Jesse Warnick and Kathi Finch. Amazing to find two attorneys involved in the play, Paul Laughlin as the Professor and the Assistant Director is also an attorney.  Just goes to show you that attorneys do go for the dramatic.

We also got to experience Watercolors by Linda Galatti, Linda says watercolor art has always captivated her attention both as an admirer and collector, so it seems completely natural that she gravitated to and loves working as an artist in this medium.


What a great way to experience the theater and art in an up close and personal way and be able to socialize with the actors and crew later.
Reviewers note: In the audience was 82 year young, Saroj Gopal Kulkarni who is finishing her first book, "Saris and Soap Operas."  Great to see two octogenarians, she and Jackie both so involved in the arts. 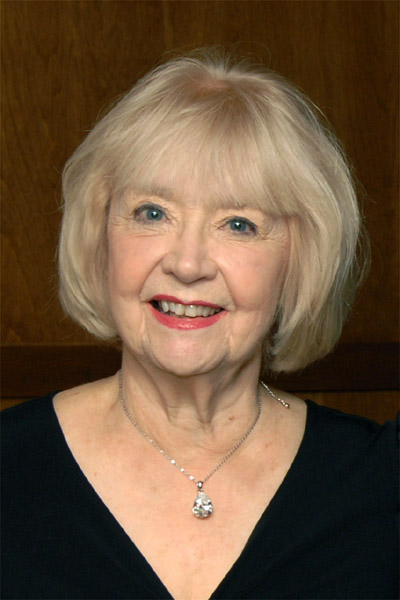 Playwright,Jackie Nicoll studied ad Carnegie Tech and performed and or was director for:  The Houston Alley Players, The Pittsburgh  Playhouse, The Odd Chair Playhouse, Civic Light Opera, The Pittsburgh Opera, Stage 62,  Little Lake Theater and South Park Conservatory Theater. Jackie is a member of SAG & Aftra, plus she has been a featured actress in many commercials and movies, one by famed horror Director George Romero with make up specialist Tom Sevini.

She won " Best Play/ Best Director " for the 2005 New Work, held here in Pittsburgh every year. Viagra Falls is the last play she has written and this was the premier showing of it at her daughter's venue, The DAP Co-Op for Dance, Arts, & Photography, home to Southwest ballet, Slava Modern Bance, & EN Photography.

For future productions you may contact the Founder and Director of the Co-Op, Virginia Nicoll-(412)-403-7357

Roving Pittsburgher Good News Reporter, JoAnn Forrester is the Host of "Empress of Biz, Reinvent in Rugged Times," a business Talkcast syndicated on PPLMag, Pittsburgh's First Internet Radio and TV Network.  You can hear JoAnn and Business friends every Thursday at 9 AM on the TalkShoe network or archived later at:  http://pplmag.com  Jo Ann is also a regular business tip columinist at the Pittsburgh Business Times.